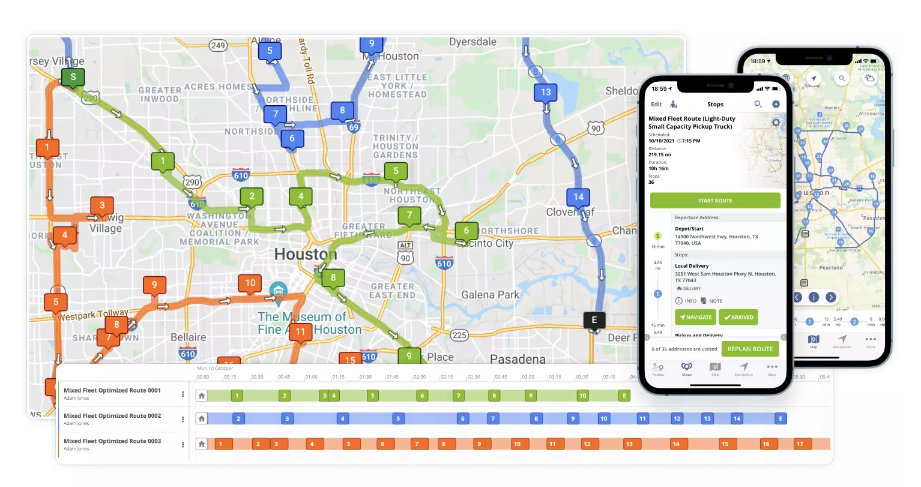 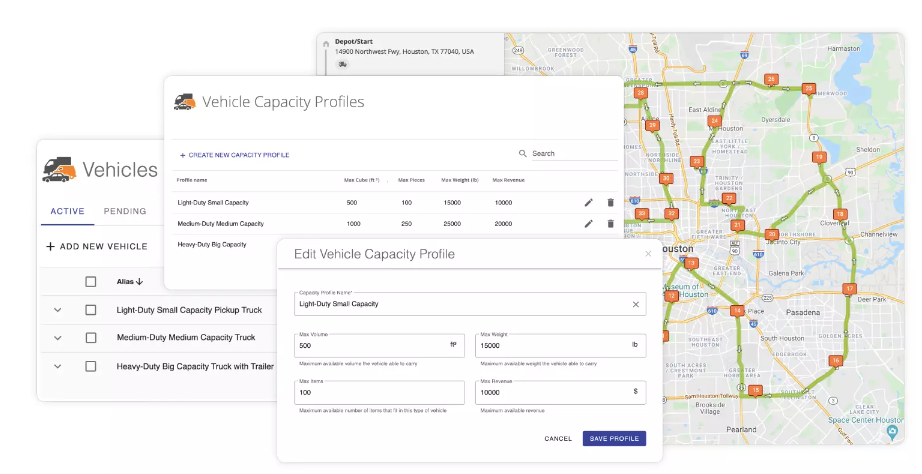 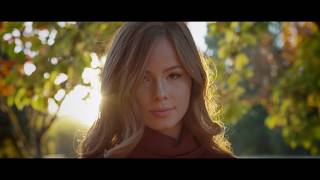 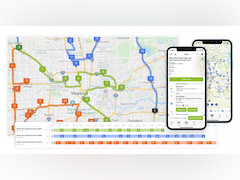 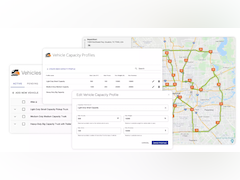 4,5 (48 avis)
RoadWarrior is a cloud-based route planning software that helps businesses of all sizes plan, manage and optimize...
Comparer En savoir plus

Amazing time saver! Have been using with other companies I worked for. It's a must have!

Ease of use and connects to my GPS app. Finds all the stops I need to visit accurately. I like the weekly report you send as well.

I'm a big fan...hard to find anything I don't love about it. I wish the non mobile version were more affordable

Overall, I had a positive experience working with Route4me. They provided a great level of service and support to my team going the extra mile to enhance the application to cater to our needs.

Primarily price. At the time MyRouteOnline charged by address routed, and it wasn't cost effective for the number of addresses we would be planning routes for.

Primarily price. At the time MyRouteOnline charged by address routed, and it wasn't cost effective for the number of addresses we would be planning routes for.
christain
Rapport qualité-prix
5
Fonctionnalités
5
Simplicité
5
Support client
5
5
Publié le 29/07/2022

My experience with route 4 ME

my team works great on it, I honestly cant complain.

the best part of the product is the uploading the CSV files.

Create routes to pickup our students from home and deliver them to school in the morning. Was hoping to cut route times, pickup more students at their homes, and reduce bus operating costs. Then in the afternoon take the students back home.
I was never able to complete this task with the software, as it appeared some of the features of the software once enabled did not function. Mainly no U Turns allowed. the routing continued to plan and optimize a route showing the our 40 foot school buses making U turns on narrow two lane country roads, with place to turn around. It did the same U turn in our city areas as well. Where the city streets were did not have turn arounds, and could not be pulled into residential driveways.
I feel the software MIGHT have been able to work for us, but the follow through of their technical department was so poor, I was unable to get their assistance during a demo of the product, to ask questions or learn the features of the product.
I spent over 30 hours of my time working with the trial on my own, trying to get far enough that with their assistance I would have a working solution to my routing challenges. It seems to be a complete waste of time.

Technical support. Some features could not be made to work. Was promosed a demo period during my free trial, to help set up our routes, and understand the features of the software. To insure that I was able to be up and running before the end of my 7 day free trial. I was promised the demo daily, and it never happened. I actually had three appointments for the demo. The first was never confirmed. The second didn't happen until after the trial was over, and they forgot to extend the trial first, so it was delayed while the extended the trial. The third was then rescheduled, and the team never called. Not to start the demo, not to cancell or reshedule the demo again. They did not call at all. Now 2 days later, they have still not called. The only thing that worked real well, was there auto response email, and a daily auto email with ideas on why their software was helping so many companies.