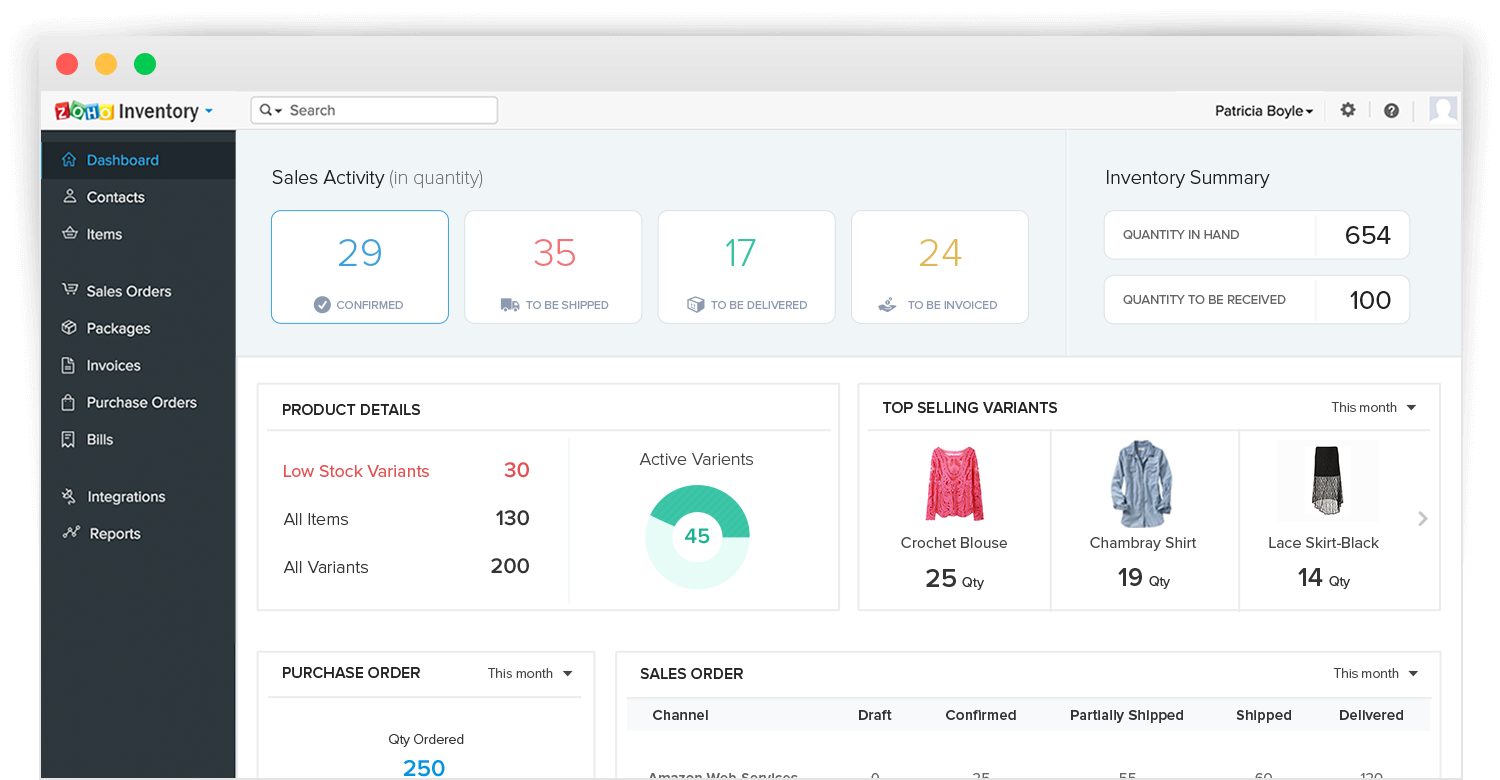 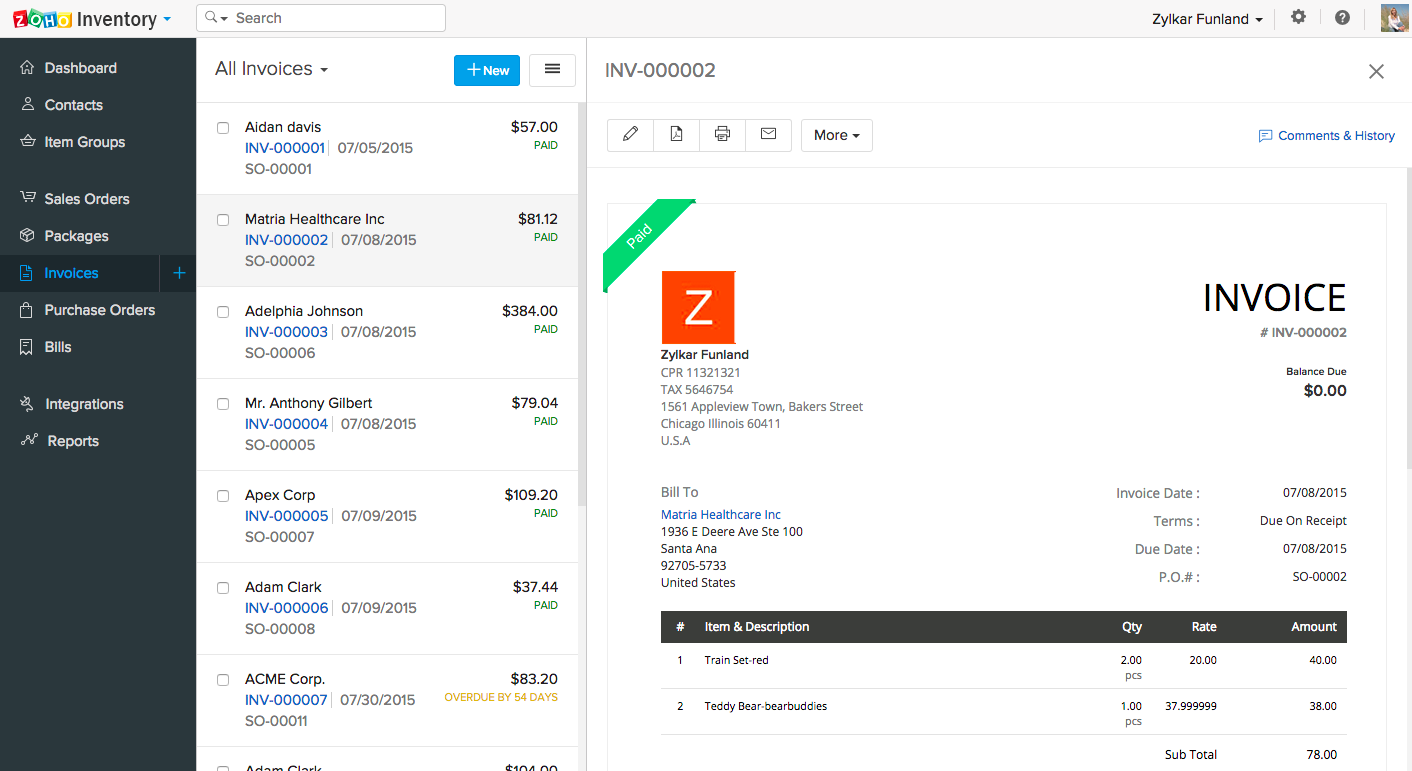 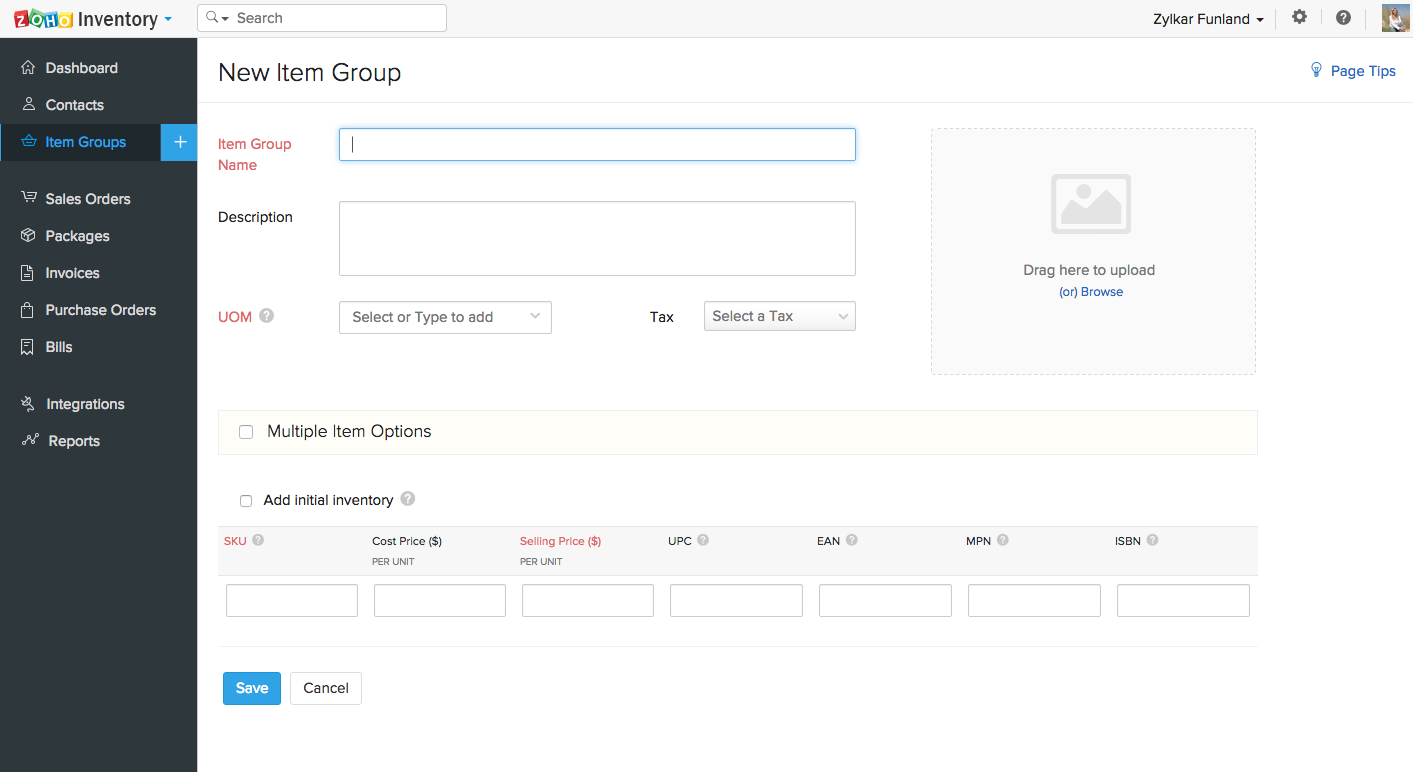 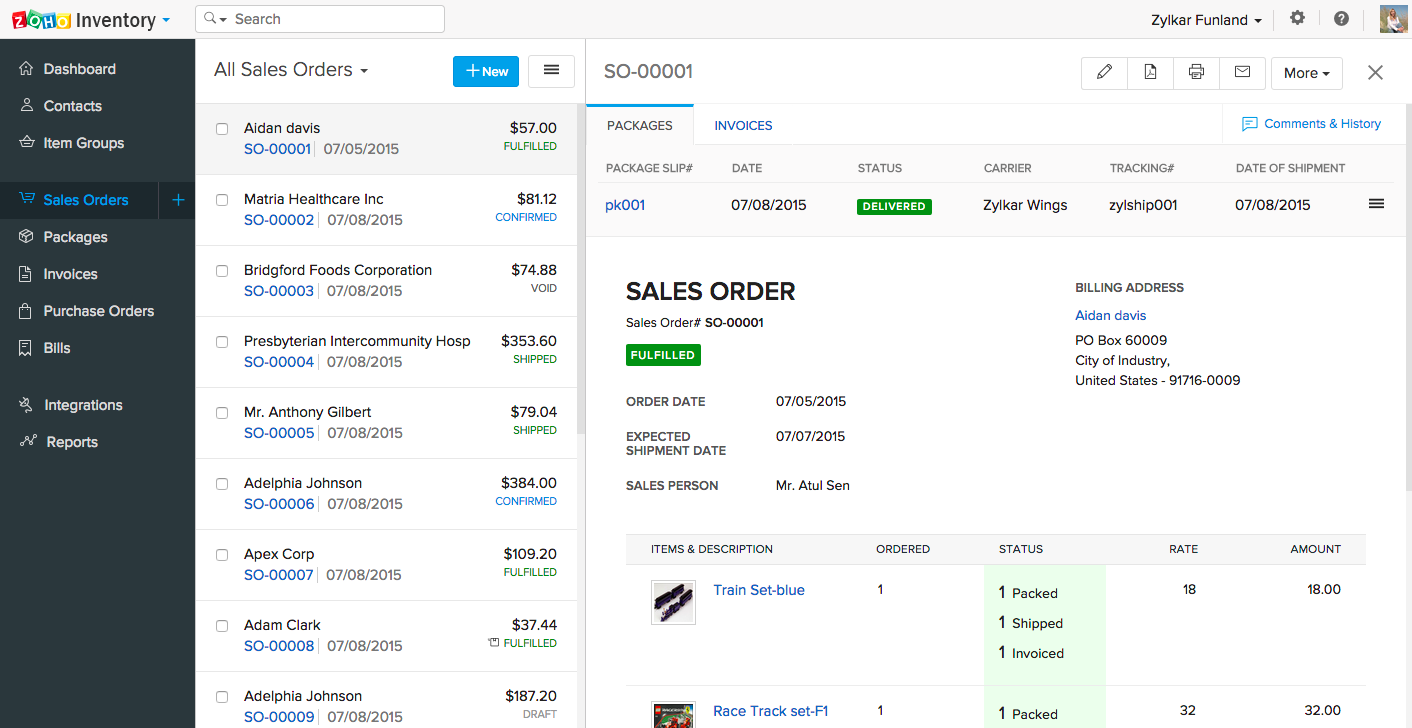 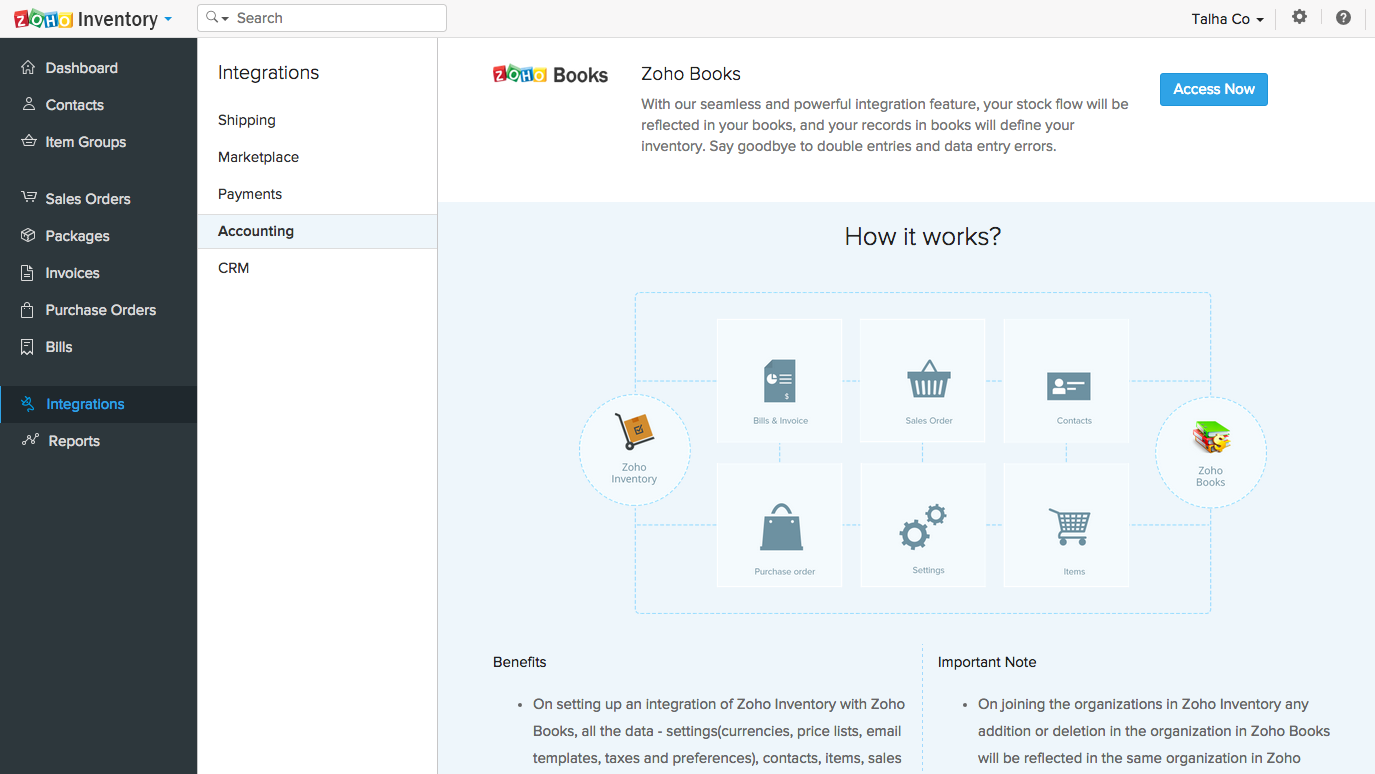 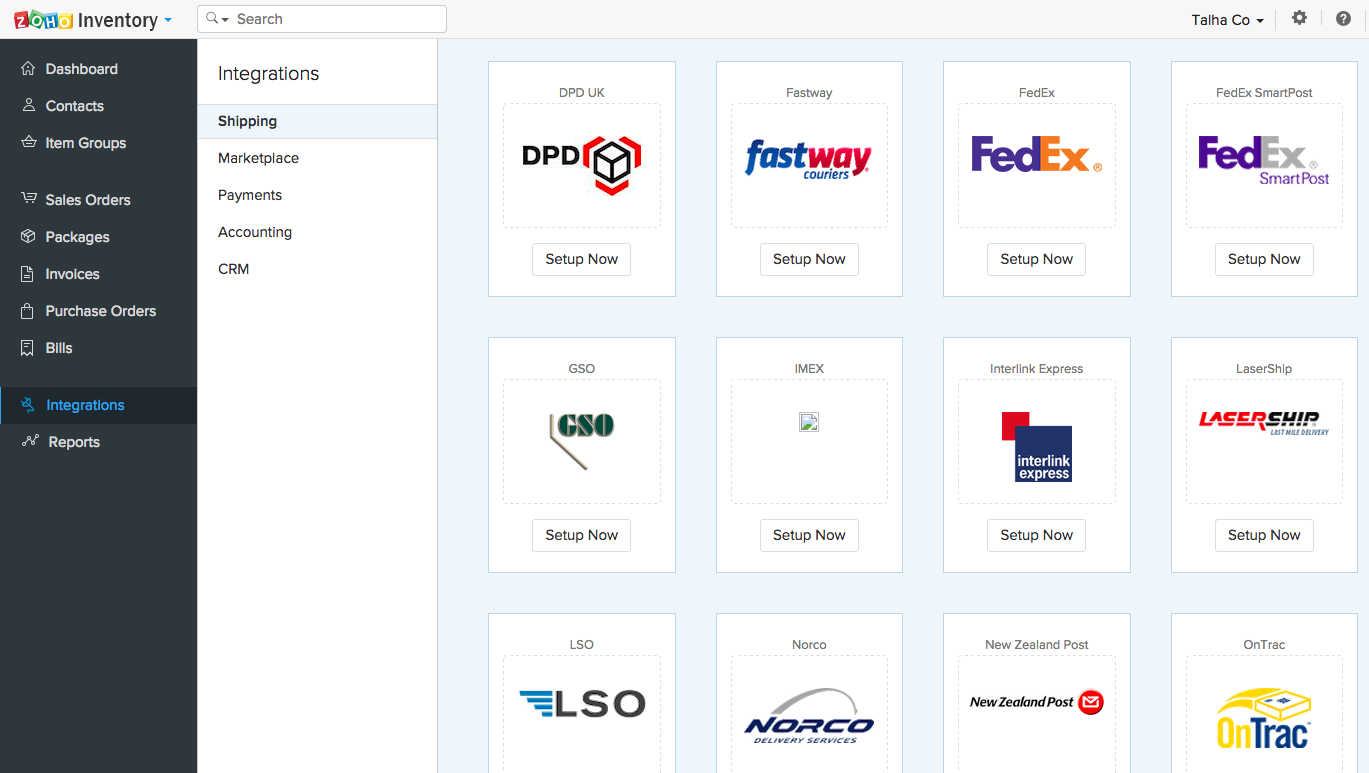 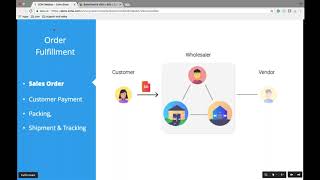 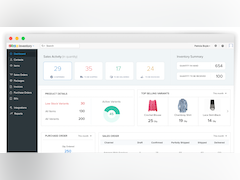 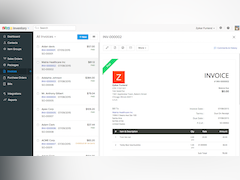 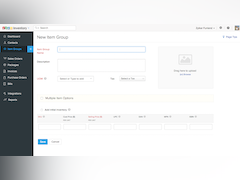 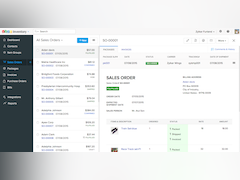 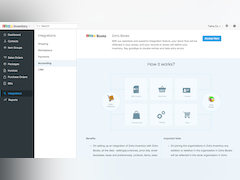 4,6 (8 avis)
Envi is a cloud-based medical inventory management system that helps businesses of all sizes in the health care...
Comparer En savoir plus

Track inventory on the go!

Zoho Inventory is a feature loaded tool and following are the gamechanger pros of the tool:
1. Comes with multiple APIs to integrate system
2. Comes with frequent and timely updates
3. GST compliant: HSN and tax rates
4. Easy integration with Zoho Books
5. Easy order and warehouse management
6. Quick and easy dashboarding and pre designed reports

Zoho Inventory is a fabulous software to manage inventory. Inventory In and Out Manual changes can be more user friendly.

Keeping track of sales on eBay, our website, and other platforms where we sell such as Google Shopping can be confusing but Zoho makes it very easy to keep track of all three on one database without the confusion.

Zoho is really easy to use and affordable, especially for a small business. I like that it creates your own invoices that you can send to customers. I like that you can keep track of multiple warehouses on one page. These are small features that make Zoho really great.

The software is easy to use but still has some features that I would love to see changed. We run a small eBay business and there is often difficulty in merging products. I cannot go back and fix this later on. Sometimes this will make the inventory numbers look different than what they are. This is also part of a human error, but I wish there was a feature on Zoho that would help me reconcile inventory when I make a mistake with merging products.

Impossible to contact the dev team, even by email, which would have saved me two years of lost development time on my end. There is not even an effective communication channel between Customer Support and their own development team. It's one of those "I.T. doesn't talk to inferior beings" outfits. You know the type.
Low integrity: If you make a mistake and misguide a paying customer, accept responsibility and issue a refund. It's the very least they could have done.

On paper, Zoho had all the flexibility and scalability we were looking for, but it turns out that it is incompatible with a Shopify store that has more than a few months of data. It won't import the data. This is not a misunderstanding and there is no workaround. Details below.

We bought it to be our CRM and Inventory Management System for our Shopify office furniture store. On installation, it would only import the last two months of transactions from Shopify. That's a disaster. For all of our regular customers, they'd have two accounts and we'd have to look in both places to find a past order, not to mention re-creating all of their account data by hand in the new system if they hadn't purchased in the last two months, and we'd have no idea what their lifetime value was.
Zoho support was sure I had done something wrong. It took weeks for them to decide that Shopify was the problem. They told me Shopify was blocking the export of the data. So I called Shopify. They told me (in an hour) that they have an automatic block to prevent hacking but all Zoho had to do was to call them and they'd unblock them!
Over a period of weeks, I tried to get to the right department to tell the install team or dev team about this, and no one seemed to know what I was talking about. They kept insisting it was a Shopify problem. A support rep got back to me a few months later and said the limitation had actually been built into Zoho and it would be fixed in the next version update. So, foolishly, I kept paying. I kept checking in and finally, two years later, they told they have no plans to fix this problem, and no, I couldn't have a refund even though I was waiting for them to fix what they told me they would fix, and had never used the product.

Helped us with our inventory, quotes and sales orders. Ultimately switched to another product with more control over selling units and templates.

To sell as different units had to create different item code and bundle/unbundle. Would like more control over templates - the built in ones take up too many pages when numerous items. To search as typing have to know how an item is named.

Great system without a crazy budget

For the price, you get an amazing amount of tools for managing inventory. It has a great integration with Amazon and makes everything sync very easily.

You can't segment customers based on purchase items.